Although we had some nice days, the weather in June and July wasn't as nice as we would like, although August was a scorcher and nearly half way through September is still lovely weather, so it was a shame that our visitors this year didn't get the best of sun tans.
My brother, Jeff, his son and daughter, Andrew and Kerry with Kerry's husband Tony came in early August on there motorbikes, just coming for a long weekend, spending two nights here and the rest around the St Malo area. 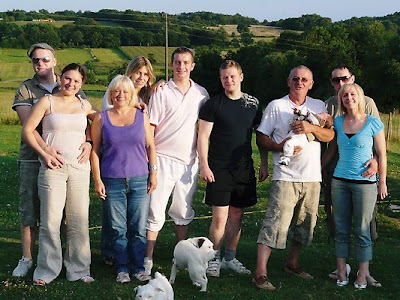 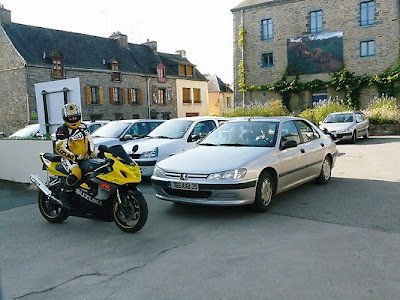 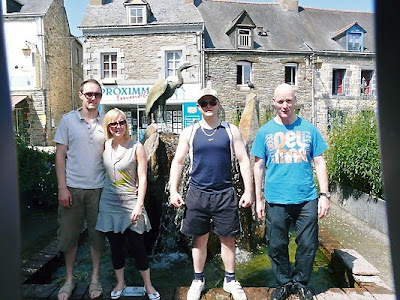 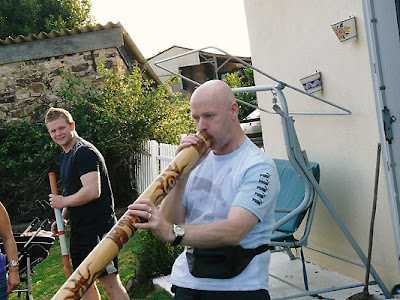 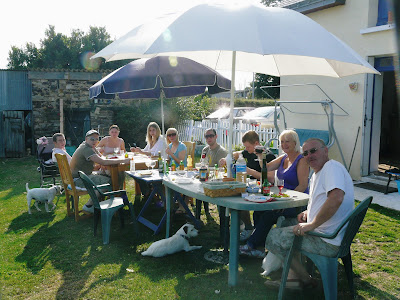 A couple of weeks later, my niece Michelle arrived in France with her son Josh, spending a few nights at Dan's, a night at Mikes, three nights here then back to Dan's for the last night, Visiting the Château at Chateaubriand , Mont St Michelle, shopping in Rennes with Violaine, the beach at Damgon and the touristy bit around here. 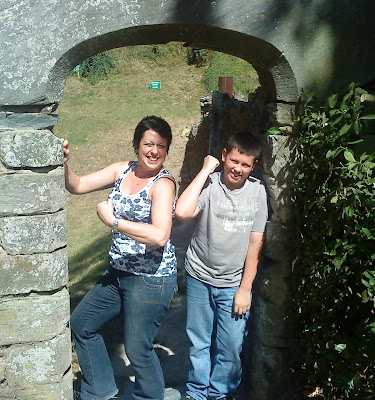 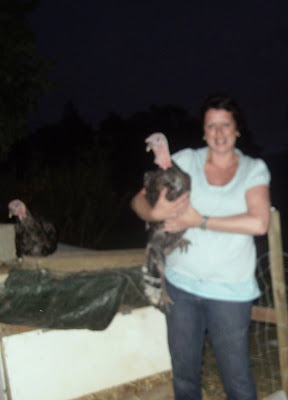 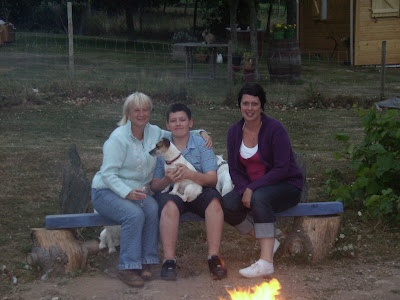 Posted by Paul and Roz at 12:37 No comments: Links to this post