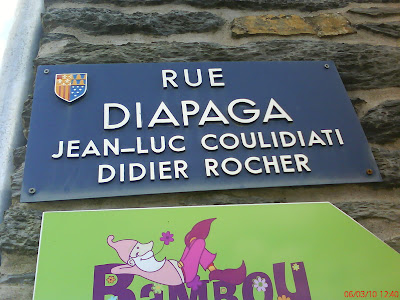 Diapaga is a city located in the province of Tapoa in Burkino Faso It is the capital of Tapoa Province. The main ethnic group are the Gourmanche.
No idea who Jean Luc Coulidiati is.
Yves Rocher retired from the company in 1992, passing control to his son Didier, but returned to the helm after Didier's death in 1994. His grandson Bris was named vice-president in 2007, and took over the company completely after Yves Rocher's death in 2009. 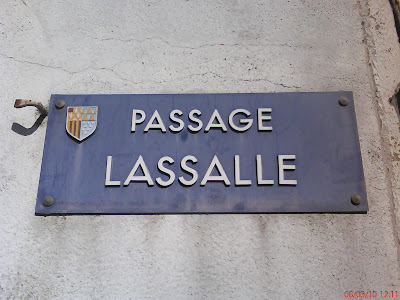 No Idea I will find out. 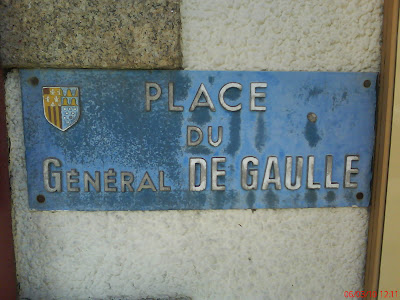 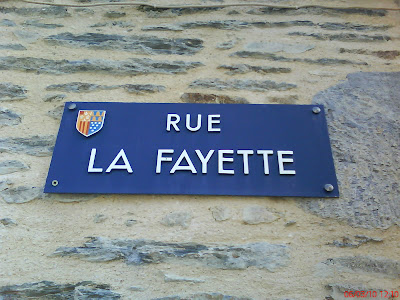 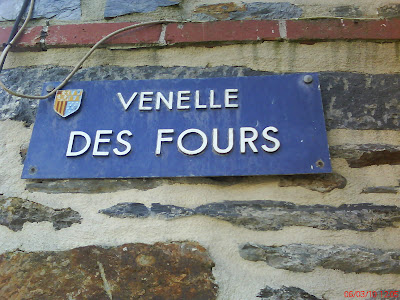 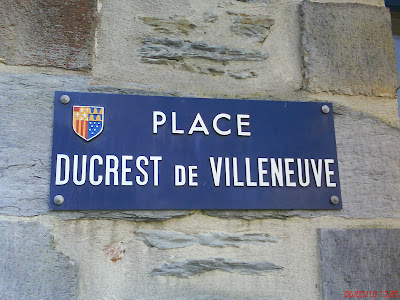 Not sure, but going with a French Admiral from the 1800's 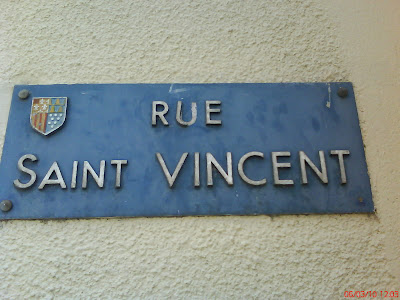 Lots of St Vincents, but for know going with the saint of wine. 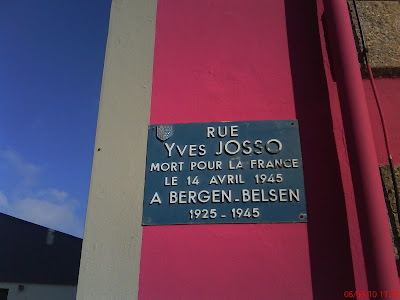 I believe one of many French Jews sent to the concentration camps during the second world war.
Posted by Paul and Roz at 13:40

Too many people go about not looking up and, thus, missing some of the good stuff.